In the 1966 film, “A Man for All Seasons,” the tale is told of Sir Thomas More (Paul Scofield) who refuses to bow to pressure the Pope to annul the marriage of King Henry VIII (Robert Shaw) and his Spanish-born wife. It’s a great film – winning six academy awards. In combination with other currents in the culture, the idea of a “man for all seasons” entered the lexicon.

“A man for all seasons” has come to mean a sort of Renaissance man, a man or woman, who is good in many things, who speaks many languages, who has an appreciation for culture and the finer things, who understands history and religion, and is, of course, well-versed in the language of science. A Renaissance man, or a man for all seasons, is a person who is well-rounded and is a person that you can count on.

In a similar way, many people search for an app for travel security, or an app for travel safety. In the same way as “a man for all seasons,” the smart searchers will look not for an app that is good in only one thing, but rather an app that is good in many things. What do we mean by this? Well, for example, if you look in the Apple App Store or in Google play, and you search for travel safety app you will find many apps that claim to assist with travel safety. Some are free, and many are quite cheap or inexpensive. Of course, “you get what you pay for” to mention another cliche. The free or cheap apps may do nothing more than send a text message to your family or friends if you are in distress. This may not be very useful if you are being mugged on the streets of Madrid, and your parents, who live in Los Angeles, get a text message that you are being mugged! It’s not particularly useful. Another feature of many apps is to send out your location. Again, in and of itself, this is not a useless feature. It may be useful for your friends, loved ones, and if you are a business travel, perhaps your boss or assistant to know your last known location. But will they be able to help you?

Integration with the GlobalSecur Backend

Our FoneTrac app, in contrast, is not only an app for travel safety but also is really “an app for all seasons.” By this we mean that it has features such as the ability to send out a panic alert, as well as integration with our GlobalSecur backend, so that assistance can actually be sent to help you on the ground. Another feature is the ability for the home office, or GlobalSecur, to push out warnings to you of imminent terrorist threats or other problems that may be occurring in the country in which you are located. In other words, take a look at the website and the list of features that are available in FoneTrac and you will find that like the 1966 film, this is an app that is very complicated and robust, and truly is “an app for all seasons.”

The travel security of you, your loved ones, and or your employees is not something that you should take lightly. You should select an app, whether for the iPhone or Android, that has a robust set of. If you’re interested reach out for a demonstration. 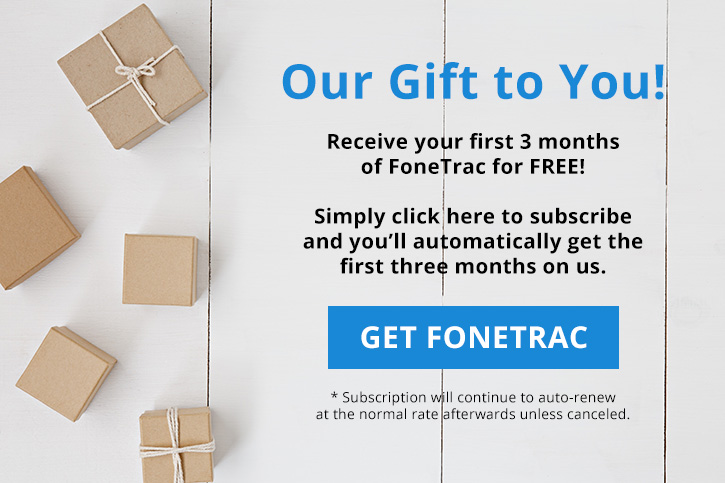